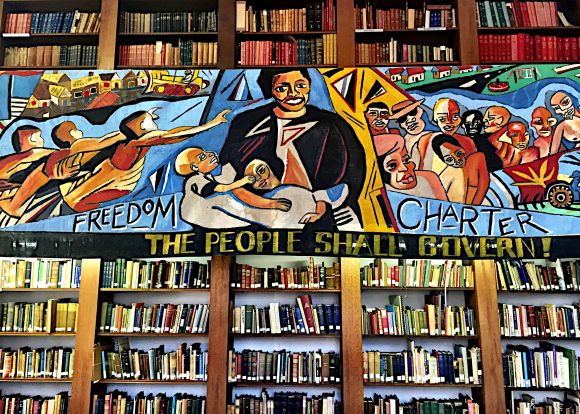 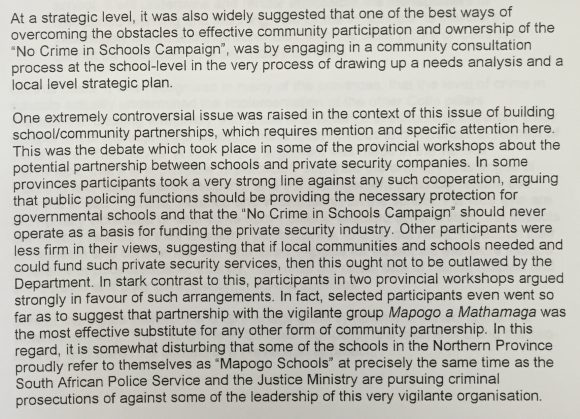 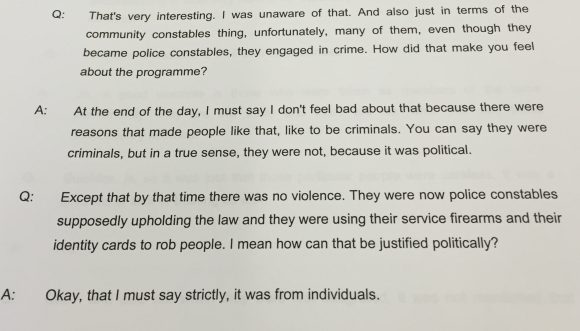 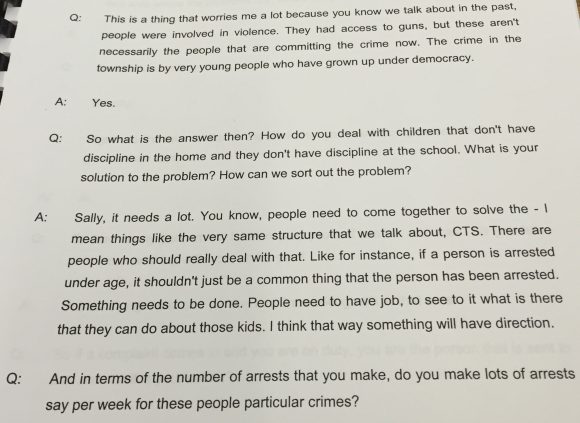 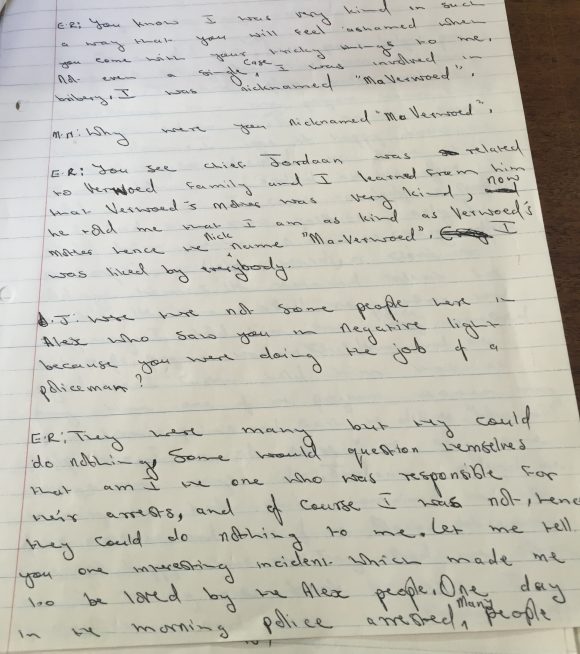 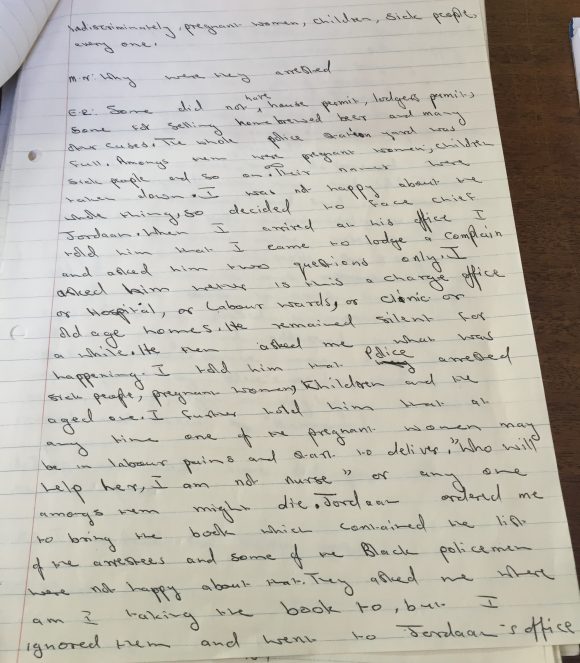 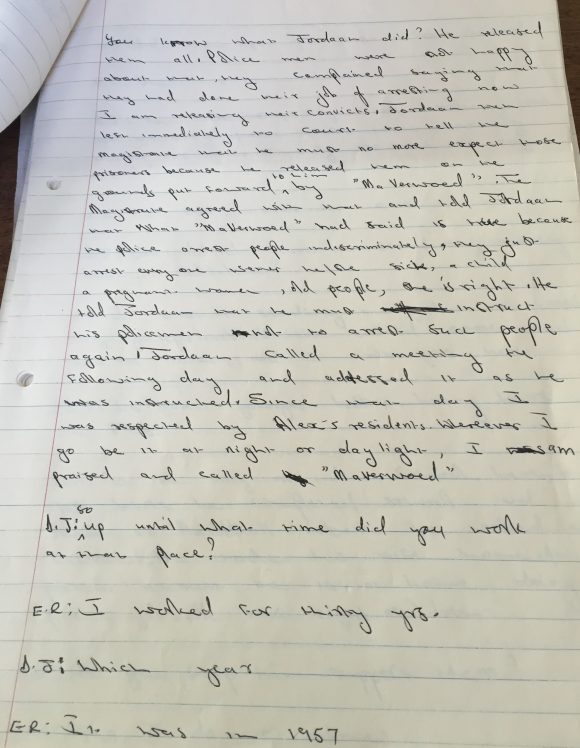 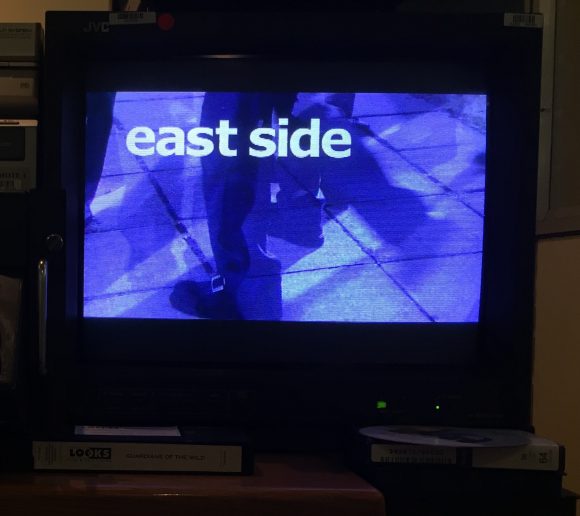 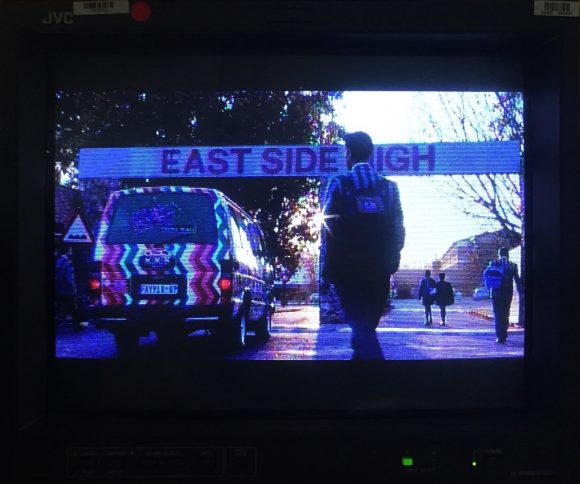 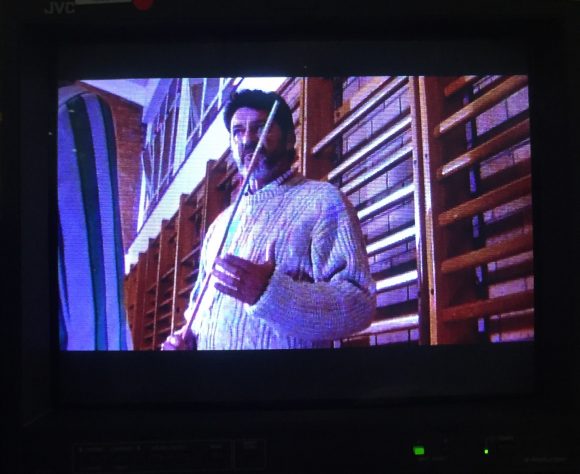 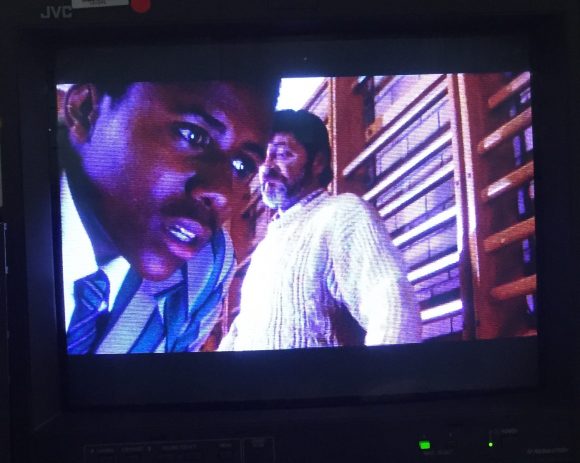 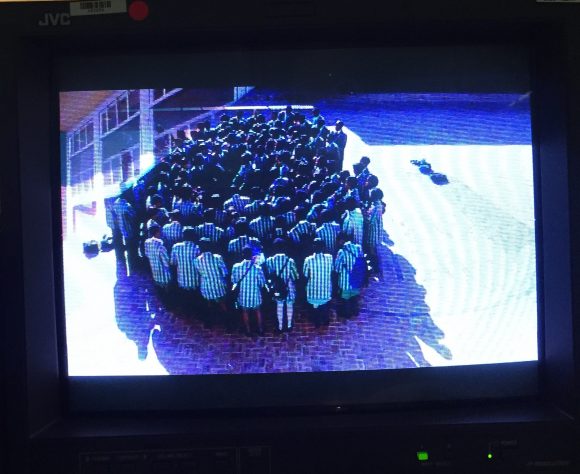 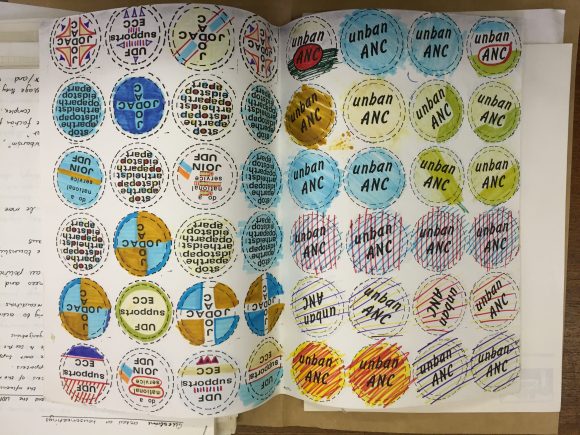 2 thoughts on “Elaborating the South African State-Media-NGO Nexus on Crime: Scraps From the Archive”